Four Short Plays to be Read at the Playwrights Workshop Trinbago

“Writing Short Plays” is the theme for the discussions at the September 2017 edition of the Playwrights Workshop Trinbago’s (PWT) Monthly Readers Theatre Series. PWT, which has been conducting sessions for the development of new plays since 2003, will feature readings of four short plays; three by first time playwrights, on Wednesday 6th September at the Trinidad Theatre Workshop. 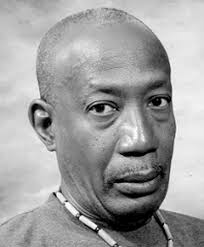 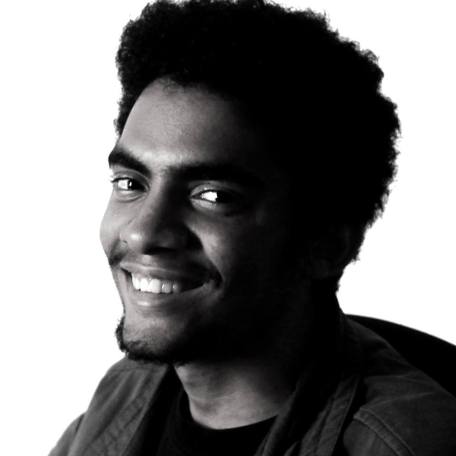 Makesi Algernon is a 25 year old, young and upcoming writer, actor and director. He describes his short play “One to One”, as a simple conversation between a Loyal worker and His boss. This is the first play that Makesi has written, the concept for which was inspired by his involvement in Sonja Dumas’ “Angels Live in Tunapuna” at the PWT’s 2016 Annual New Play Festival.

Madiha Ata, an Egyptian artist, says her inspiration to write came after attending the August installment of the PWT’s Readers Series. Her short play; “Um Fonot”, is  based on a series of  stories passed onto her by  her mother about  an old married couple; Um Fonot and her husband, Abu Fonot, and their talking goat.

Glenn Wilkes’ parang play, “Serene Sereno,” incorporates historical accounts with music from both Trinidad and Venezuela.  Glenn; a 74 year old Land Surveyor by profession, as of last year has become a published author with a book about his family -“Harts, a collection of stories”. His connection to parang began through his friendship with some well-known paranderos such as the “Lara Brothers”, “Perhaps, Perhaps”, Robert Munro and others, and writing a story about parang is something he always wanted to do; to pay tribute to the old paranderos, whose lives were dominated by the music of parang; a genre that is the anthesis of Blues. Glenn, who has been attending PWT’s Readers Theatre Series since July 2017, says his son; who is studying theatre in Abu Dhabi, was his inspiration for using a play as the medium to tell that story. He says his experience at PWT helped to further crystallise some of his ideas, and is really looking forward to feedback from PWT to help him write a better play.

Ronald John; a regular at PWT, is a prize winning playwright/director whose play “Dance Me, Lover” was the first play to be staged at the National Academy for the Performing Arts (NAPA) in 2009.  In the synopsis of his new one act play, Ronald says, “Jack and Marlene are a loving couple.  When Marlene goes missing for some days, Jack reports it to the police. He has some sleepless nights and hope that she’ll show up safe and sound.  She does show up, eventually, with a story that’s very interesting.  Is it believable?  Is it a tall tale?  Bottom line is, regardless what the story is, Jack is very much in love with Marlene.  He is, as the play’s title states, “Devoted”.

After the reading of these four plays, Tony Hall; the playwright known for such classics as “Jean and Dinah”,“Miss Miles” and more, will lead a discussion on writing short plays , from which  all interested in play making can benefit.

DEADLINE EXTENDED ⏰: Sign up for your fathers, grandfathers, and elderly family members. We're still searching for a friendly looking elderly male 👴🏽, for the lead role in a Regional Alcoholic Beverage Ad 🍻 w/ @caribbeancrews