The Southern Academy of the Performing Arts will experience the magic of musical theatre on Saturday 17th June, when the curtains open on Chandelier Productions’ Theatre Night Out II. 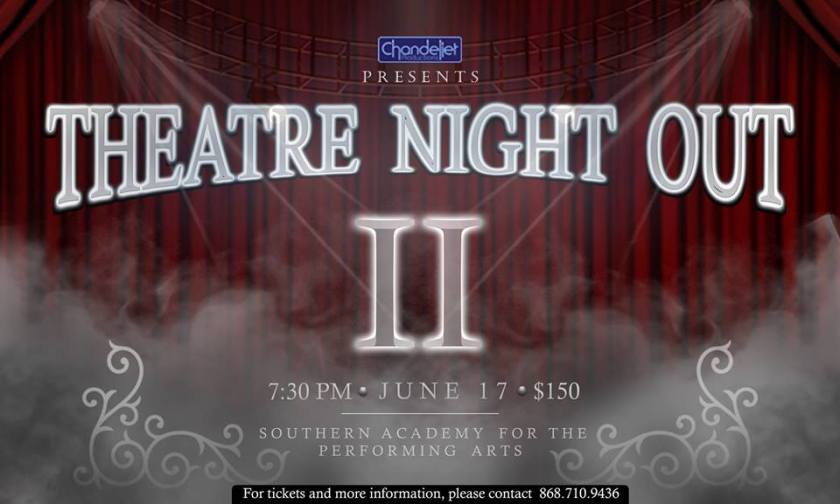 Theatre Night Out II is a spectacular musical theatre concert featuring excerpts from several of Broadway’s biggest hits such as Annie, Sister Act, Les Miserables and The Lion King, to name a few; performed by some of Trinidad’s most promising vocal talents. Some of these show stopping numbers will be brought to life with choreography by Trevorn Cudjoe.

Lovers of music and musical theatre can expect to hear the superb vocal talents of lyric soprano, Tiana Chandler; the 2016 recipient of the Suraj Boodram Prize for Best Music Certificate Student at UWI St. Augustine, Michael Hudlin; jazz artiste, Bri Celestin; mezzo-soprano powerhouse, C’Rel Harper; the equally vivacious Nataki Lendor and Paula Hamilton-Smith, both of whom were last seen in Mahalia a Gospel Musical as Mahalia and Mildred respectively; tenor, Isaiah Alexander in his first local musical theatre performance since returning from the American Musical and Dramatic Academy; the indomitable Conrad Parris; and more.

Accompaniment will be provided by a handpicked group of talented young musicians, with Jessel Murray on piano.

Chandelier Productions invites you to come out and witness the spectacular performances of these talented young artistes at Theatre Night Out II on Saturday 17th June at 7:30pm at the Southern Academy for the Performing Arts.  Admission: $150.

For more information and ticket bookings, go to www.facebook.com/ChandelierTheatreProductions, email: chandelierproductions1@gmail.com  or call (868) 710-9436. 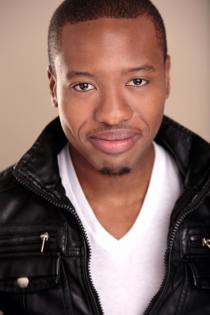 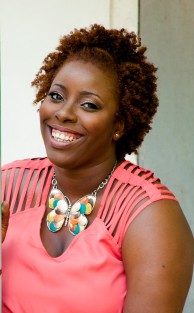 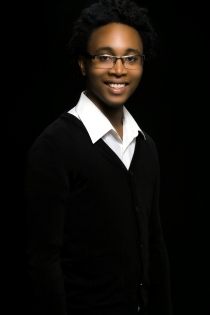 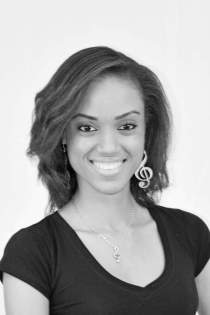 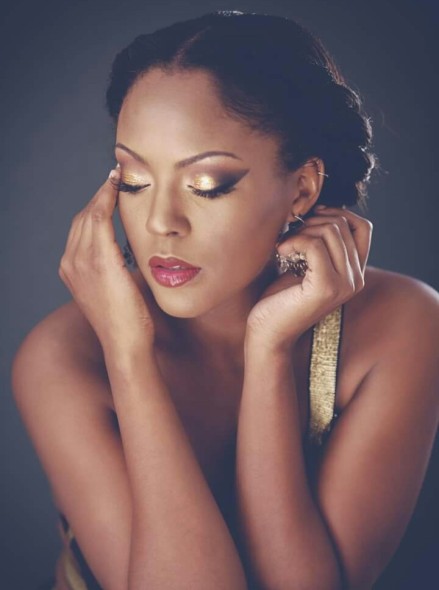 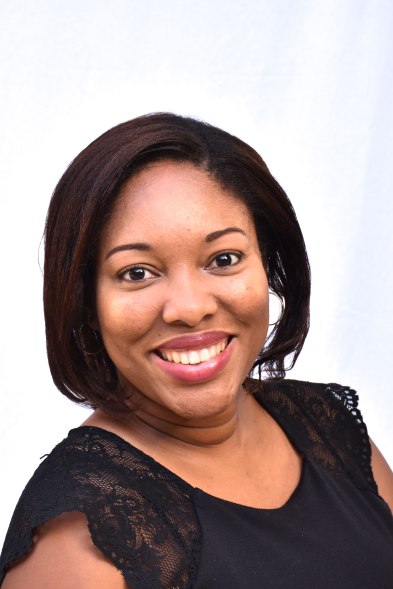 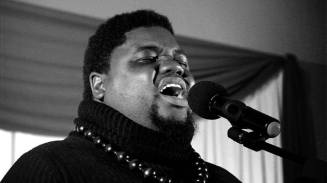 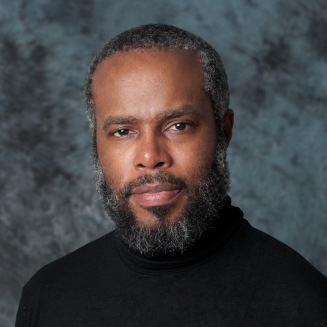 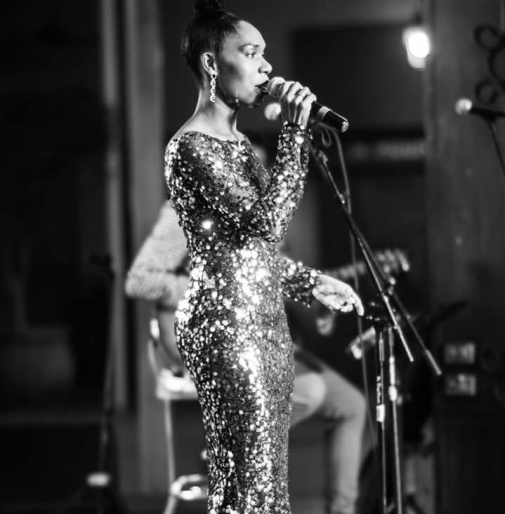