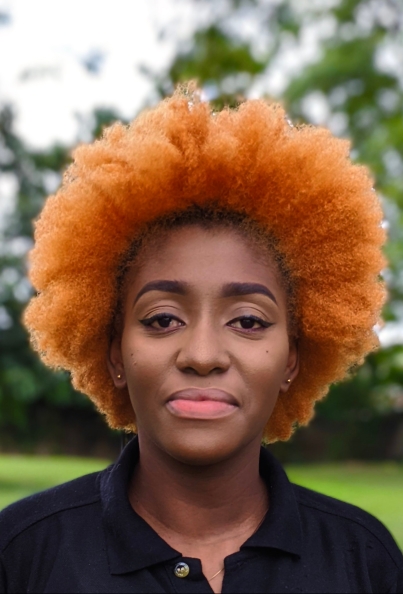 In addition to celebrating a quarter century of programming in the field of Arts Education and Change Management on Wednesday 15th January 2020, Arts-in-Action bid farewell to their Artistic Director, Patrice Briggs who heads to Jamaica to lecture within the School of Drama at the Edna Manley School of Visual and Performing Arts.

“The decision to make this move has not been easy, but I look forward to all that I have to learn and the possibility of working towards building a Caribbean Arts-in-Action!”

“Brendon and I came into Arts-in-Action at the same time, and have stayed with the organisation ever since,” says Briggs. “His vision only intends to take AiA to the next level, and I’m sure he will do exactly that and more.”

“Arts-in-Action and the work they have done over the last 25 years has inspired me in so many ways. It truly is a humbling honor to carry the baton of artistic programming and use it to inspire, teach and build capacity.”

Arts in Action has moved to the forefront of regional youth and community engagement via the arts since founded by Dr. Dani Lyndersay in 1994. The organisation now boasts a wide range of resource personnel including university lecturers, social workers, master drummers and university students. Currently they are in the midst of preparing to attend the prestigious 2020 International Community Arts Festival (ICAF) held in Rotterdam, UK where they will share their work alongside world renowned community arts and Theatre-in-Education (TIE) groups.