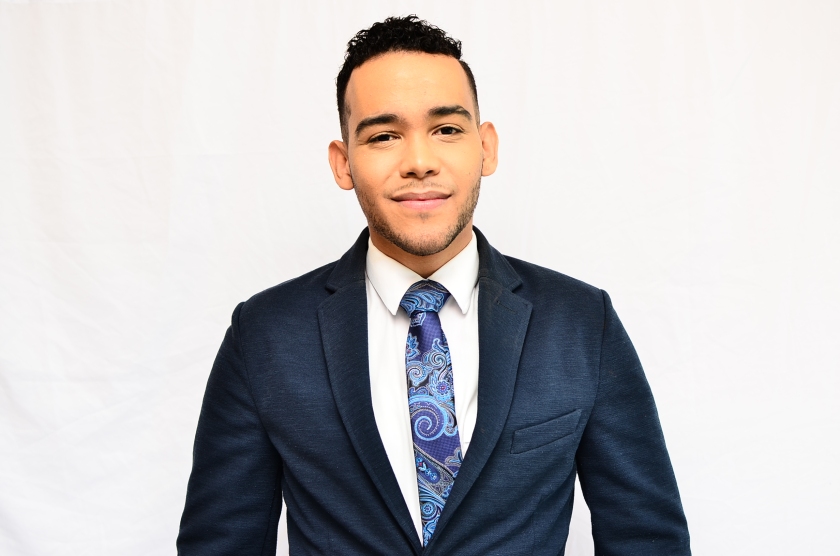 Kyle Richardson Joins the Cast of the Lion King

T&T singer and actor Kyle Richardson will begin his run with  The Lion King on May 6, 2019. Following auditions held in T&T in February, he was cast as a Singer Swing, that is, someone who will cover multiple roles across the show, as part of the Madrid production, El Rey León.

“It feels amazing to be selected, like all the hard work I have put in has finally come to fruition. In this moment I am happy to be alive and healthy and watching my dreams come true.”

Richardson said previous experience played into his success at the audition.

“I was nervous going into the audition as anyone would be but seeing that I previously applied I knew what was awaiting me generally. Because of the audition five years ago, I was much more prepared this time to handle everything thrown at me.”

The Lion King musical is one of the most important in the history of Broadway. It is the third longest running Broadway show. The musical was born out of the talent of popular artists such as Elton John, Tim Rice, Lebo M. and Hans Zimmer, and director Julie Taymor. The musical adaptation of the Disney movie merges a vast array of performing art disciplines from African, Western and Eastern origins. It’s been seen by over 95 million people around the world, has run in 18 countries and was translated into eight different languages.

Spain is the first Spanish-speaking country to stage the show, beginning in 2011. The Lion King has completed a run of eight consecutive seasons, making it the first musical in Spain to achieve this. It is housed at the Lope de Vega Theatre on Madrid’s iconic Gran Via, and has become a landmark in Spain’s capital.

Richardson has been performing in musical theatre in T&T since 2014, including The Wiz (A Tribute to Geoffrey Holder), Cinderella, The Phantom of the Opera, Jesus Christ Superstar, Into the Light, Altar Boyz and West Side Story. Richardson has also performed classical music in concerts such as John Thomas’ Believe and Aria, as well as commercial theatre with the Bagasse Company. 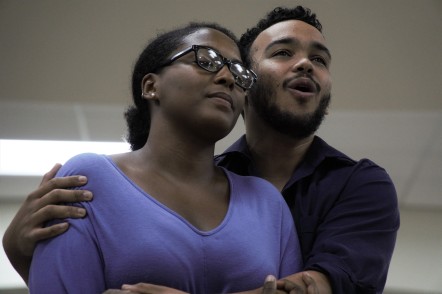 He was also the lead vocalist of the band The Flick, which has been performing a mixture of soca, island pop and pop rock alternative music for over five years. The current band members are founder Daniel Roberts on lead guitar and vocals, lead vocalists Richardson and Gabrielle Alleyne, Andel Clarke on bass, Jonathon Charles on drums and Mirabai Francois on keyboards.

Richardson said although he started out in musical theatre,

“the transition was easy and natural due to the fact that my background in music was always there. Musical theatre is the passion but music in general is what drives everything live singing and musical theatre aren’t much different.”

Richardson said he sees the opportunity as a stepping stone towards constant growth.

“I am looking forward to reaching my full potential and achieving the things I’ve been dreaming about since I was young. This marks the beginning of a new journey. I can’t wait to join my cast-mates in Madrid. It feels just like a dream and finally dreams do come true.”