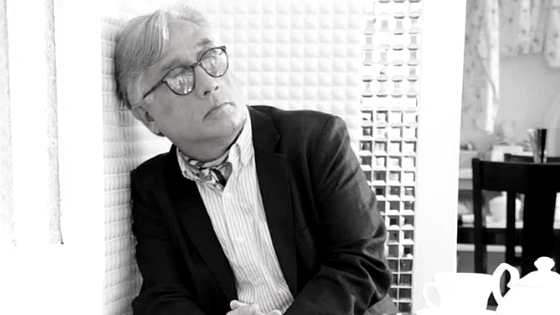 Raymond Choo Kong – award winning actor, director, and theatre icon is dead. A victim of a homicide, he was discovered by a relative at his Arima home around 1PM on Monday 15th July 2019. He was 69.

Raymond Choo Kong has been involved in the theatre industry for over forty years. He originally starte his theatrical career with Derek Walcott and continued his training at the Trinidad Tent Theatre under Helen Camps.

In 1989, Choo Kong formed his own company; Raymond Choo Kong Productions, and singlehandedly started the comedy theatre revolution in Trinidad and Tobago. However, as the years progressed, he continued to direct and produce contemporary modern works and musicals; and as he jovially says, “Comedies, just to pay the bills!”

Choo Kong was the most decorated member of the local theatre community, having won 18 Cacique Awards — an honour bestowed by the National Drama Association of Trinidad and Tobago.

At the time of his passing Choo Kong was a mentor to participants in the area of Self Development through the Theatre Arts as part of the Ministry of Community Development Culture and the Arts’ Mentoring by the Masters Program. He was also involved in Pride TT 2019 celebrations as part of Generation Gap, an ongoing series between elders and youth in the LGBT+ community. Raymond was producing a contemporary revival of Diva, a show he created over ten years ago.

The first of many to be held in his honor, a gathering for the late Raymond Choo Kong, was held on Monday 15th July, 7:30PM at the Little Carib Theatre, located at the Corner White and, Roberts St, Port of Spain.

In a statement to the T&T Performing Arts Network, one of the organizers said

“Today is a day where people would want to come together. […] The Carib called and offered their space and I am being proactive, making the necessary calls to people in our community so that can be among each other, talk, and share in this time of need.”

As news of his passing spread, there has been an outpouring of shock, grief and tributes on social media by members of the public and theatre community.

“To say that Raymond ChooKong changed the face of Trinidad Theatre is an understatement. He debunked this myth around ’poor starving artists’. He made theatre a business and us actors paid professionals for our work. ” ~ Rhoma Spencer

Today I learned of the tragic and sudden passing of Raymond Choo Kong. A theater producer, writer, director, activist, and actor, Raymond changed the landscape of theater in Trinidad and Tobago. Our theater community has lost a friend and an icon. Rest in Paradise, Brother. pic.twitter.com/DXcpsw9Elh

“Raymond Choo Kong [was] the top theatre producer, director and the best actor Trinidad & Tobago has ever seen. [He] completely transformed the theatre space, community and industry here for the better. I’m speechless…I have absolutely no words…this is place is Hell – no question….make new and wonderful vibrations in that realm of Light with the Creator…Godspeed, my Friend….my deepest condolences to his family and all our theatre family” ~ Michael Cherrie

Two memorials are being planned to celebrate the life of Raymond Choo Kong. The National Drama Association of Trinidad and Tobago (NDATT) will be holding theirs on Thursday 18th July 2019 at Queen’s Hall, while the Pride TT Committee’s event will be held Friday 19th July at the Little Carib Theatre.

Funeral details will be announced soon. 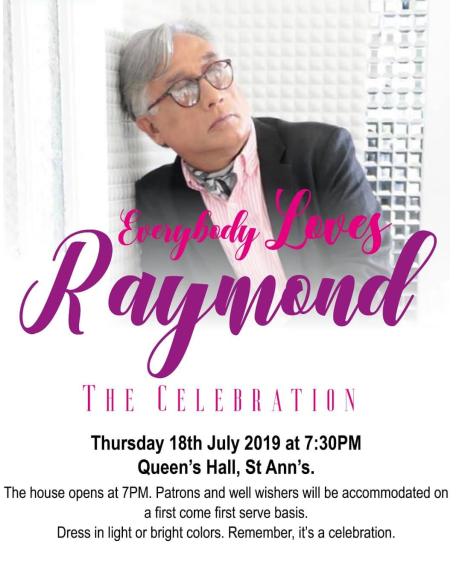 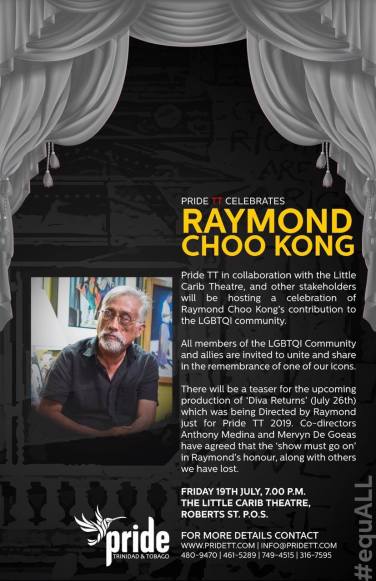