The revival of the National Drama Association of T&T (NDATT) will enable T&T theatre practitioners to contribute to the development of T&T as a nation as a cohesive whole. That’s the view of Dr. Lester Efebo Wilkinson, who is the Chairman of the organization’s caretaker committee.

Wilkinson, who was the second President of NDATT after its founding in 1979, said he would encourage all theatre practitioners to join NDATT so that it could once again become an influential body for drama in the country.

“When the Government moved to providing tax breaks for play productions and other productions in the Arts, NDATT had a very strong voice in that lobby to get the Government to move in that direction. NDATT can once more have a loud voice, one that is rooted in proper research.”

He reminisced that NDATT was a fraternity where people could come for advice, to know how to do things and for support. He said “you could come to NDATT if you are seeking a larger body to lobby on your behalf with the Government or with the Private Sector or with anybody, for benefits for the theatre and drama. That was where we got together at various venues simply to celebrate life and theatre and persons in the theatre, including the Cacique Awards, which the organization would put on each year. NDATT brings that sense of community, a larger body that you can relate to as people in the theatre.”

The initial move towards reviving the organization has been the formation of a Caretaker Committee comprising Wilkinson Dr. Helmer Hilwig, Trevor Jadunath (NDATT outgoing president), Tony Hall, Theresa Awai, Michael Cherrie, Penelope Spencer and Safa Niamat-Ali, along with a membership drive with significantly reduced membership fees, including $100 for groups, $25 for regular persons and $10 for students.

In the first of a series of community outreach events planned as part of their membership drive, NDATT met with students of the Department of Creative and Festival Arts at UWI St. Augustine. At that meeting Cherrie said some benefits of joining NDATT included being part of an organization that was committed to dealing with new work, intellectual property, collective bargaining and compensation for work. Niamat-Ali said being a member of NDATT would give actors a chance to work with older theatre practitioners, while the organization would provide them with templates for applying for funding and sponsorship and information on available grants.

Wilkinson said NDATT is a large organization that talks to Government and the media on practitioners’ behalf, holds workshops, advocates for maintenance of theatre spaces and reduction of fees and having membership makes it easier for practitioners to take part in Festivals worldwide.

He said while he sees possibilities for T&T theatre to become an industry, there are other valuable uses for theatre. “I would say it’s working its magic on all aspects of life in our society. For example, the Prime Minister’s Best Village Trophy Competition, which is trivialized in large measure by large sections of the society, but there are people who are recognizing the great value that that program brings to all of the arts in this country, and many practitioners in the country today would have passed through the competition.”

Wilkinson said he has been approached by several people who want to run for the new executive and “I’m saying go right ahead. People are stepping forward, which it’s a good sign and the older heads like myself are willing to support them once they are willing to do the work.”

For more information, find The National Drama Association of Trinidad and Tobago – NDATT on Facebook, email nationaldramatnt@gmail.com and call 762 1456 / 386 8740. 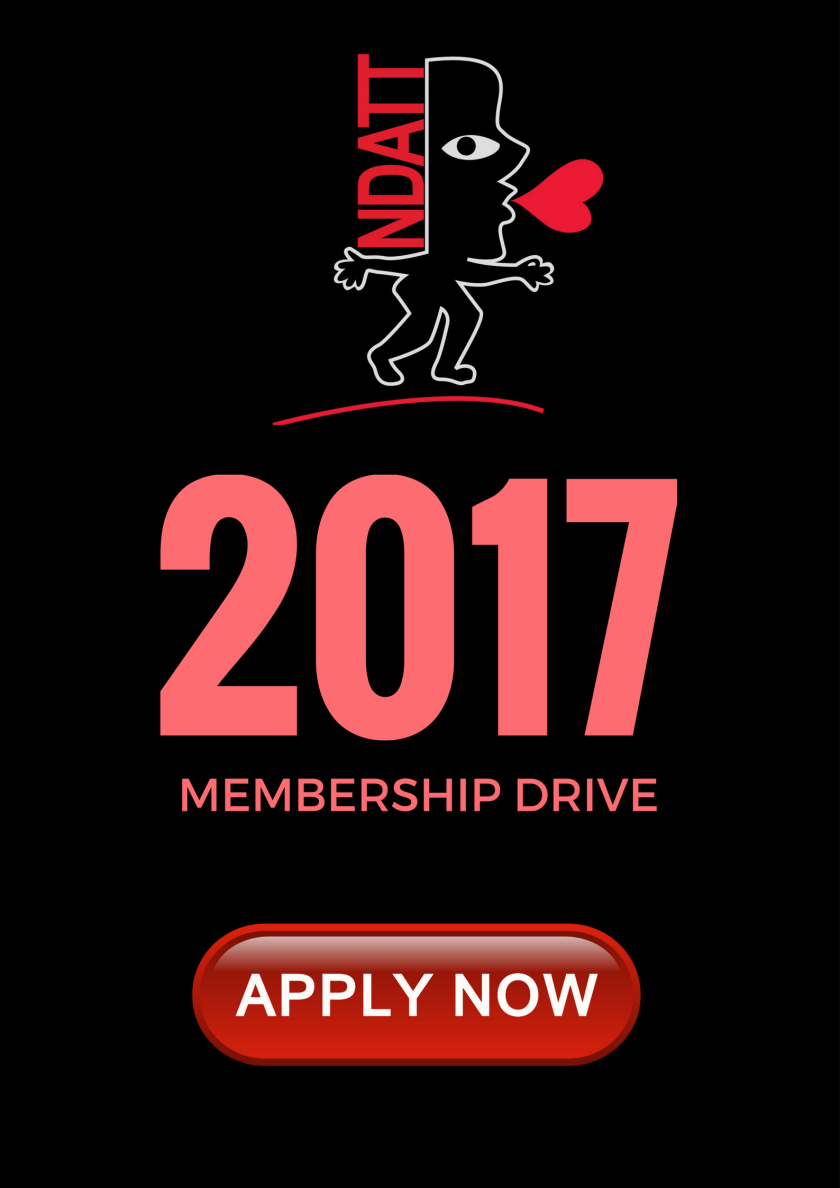